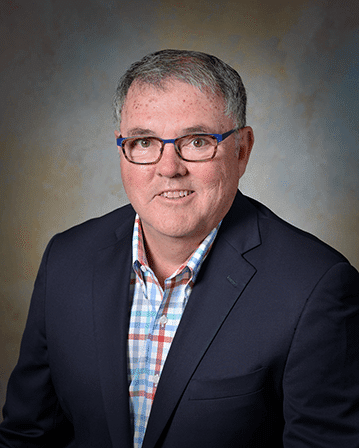 Charles E. Lannon became an Independent Director of Royal Oak in January 2014 and is the Chairman of the Independent Directors Committee of the Board of Directors.  He is also a member of the Royal Oak Audit Committee.  Chuck is a co-founder of Life Storage, Inc., a New York Stock Exchange-traded REIT(symbol LEI). He has been a member of the board of director at Life Storage since 1995, and previously served as chair of its Governance Committee and is currently a member of its Audit and Compensation Committees. In addition, Chuck serves on the Board of Directors of Post Process Technologies, as well as several other private companies.

Chuck has served as President of the consulting firm Strategic Advisors, Inc. (formerly Strategic Capital, Inc.), since 1995.  Through Strategic Advisors, Chuck provides consulting and advisory services to numerous companies seeking capital, transactional and financial guidance.  Chuck has also served as a principal in, as well as an advisor for, numerous commercial real estate ventures throughout his career.  During the past twenty years, Chuck has been an executive officer of several non-public companies.  Prior to 1995, Chuck was active in the Self-Storage industry for many years.