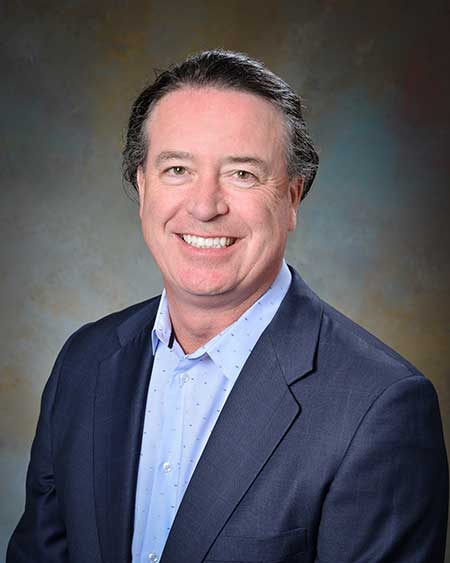 William C. Green serves as one of the Asset Manager-nominated directors and was elected to the Board of Directors of the Corporation on May 18, 2018. Bill is a principal in the real estate firm Ginkgo Residential, an owner and manager of multi-family residential apartment units. Bill also serves as Chief Investment Officer for 17 Pembroke Advisors, a registered investment advisory firm he founded in 2017, focused on opportunities that converge traded securities with capital markets.

Prior to his participation in Ginkgo, Bill established the advisory firm Tannery Brook Partners, and later was a co-founder and Managing Member of Cazenovia Creek Investment Management, LLC and its broker dealer affiliate, Caz Creek Tax Lien Fund, LLC. Bill was employed at Starwood Capital Group from December 2007 until June 2009 where he was responsible for the debt investments transactions of the firm and for the Starwood Debt Fund II in 2008.

The majority of Bill’s early career was in the banking industry. He served as Global Head of Real Estate Capital Markets at Wachovia Securities for eight years helping to grow the firm into a leading provider of capital in the commercial real estate space. Preceding Wachovia, Bill was employed at Bank of America Securities where he founded and operated the Commercial Mortgage Conduit Program. Prior to these banking assignments, Bill gained eight years of real estate development and real estate finance experience in the greater New York area with both private and public firms.

Bill serves as the lead Independent Director on the Board of Directors of Arbor Realty Trust, Inc., a publicly traded REIT (NYSE: ABR) that specializes in commercial and residential lending. He also serves as Chairman of the Compensation Committee and as a member of the Audit Committee for Arbor. In addition, Bill formerly served on the Board of Directors of the Colleges of Hobart and William Smith.

Bill holds an MBA from the Stern School of Business at New York University and a Bachelor of Arts degree in Economics from the Colleges of Hobart and William Smith. Bill also holds a FINRA Series 65 license.