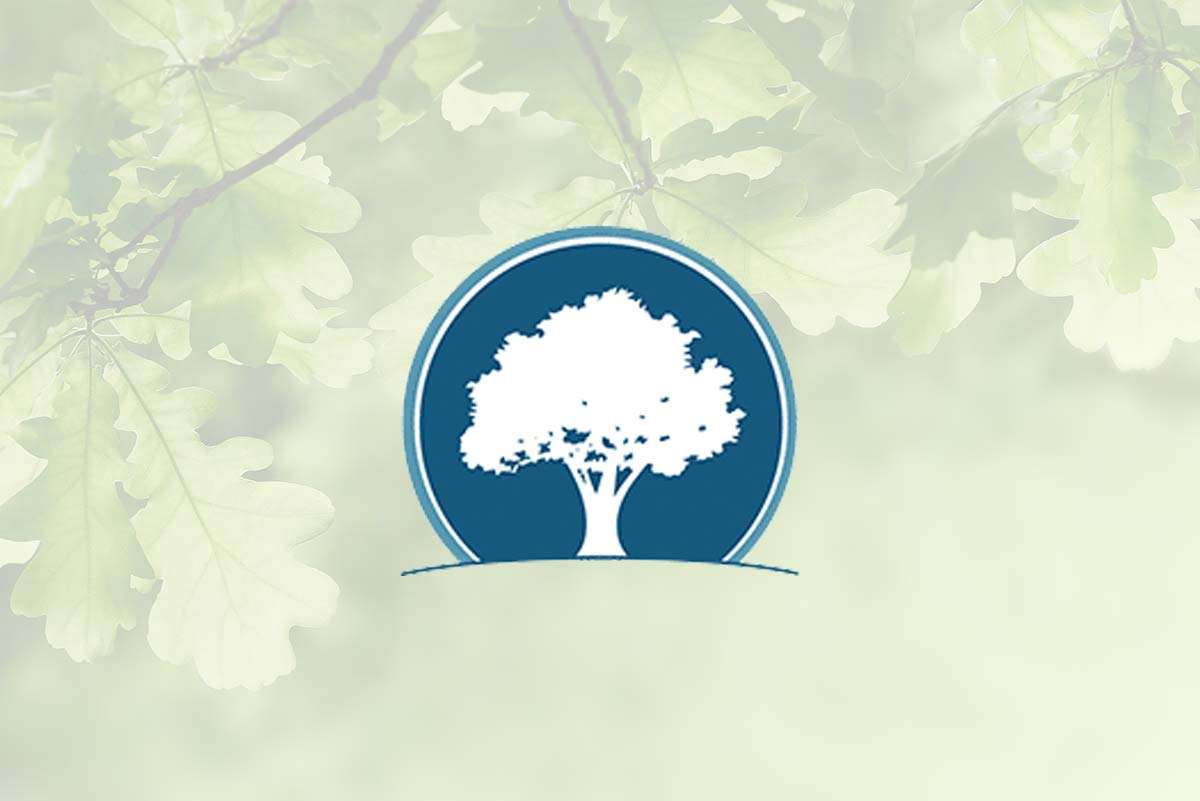 The portion treated as a return of capital is considered tax deferred as it reduces the investor’s tax basis in the investment. As such, the capital gain will be larger at the time the investment is sold (unless there is a basis step-up due to death).